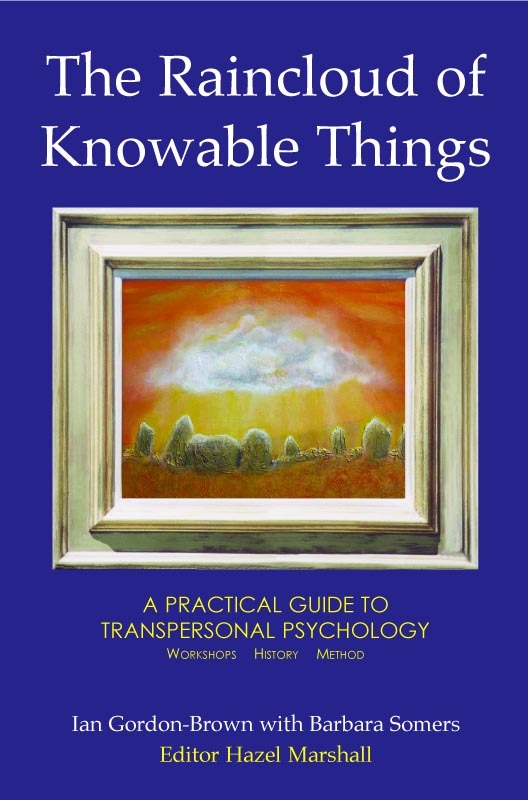 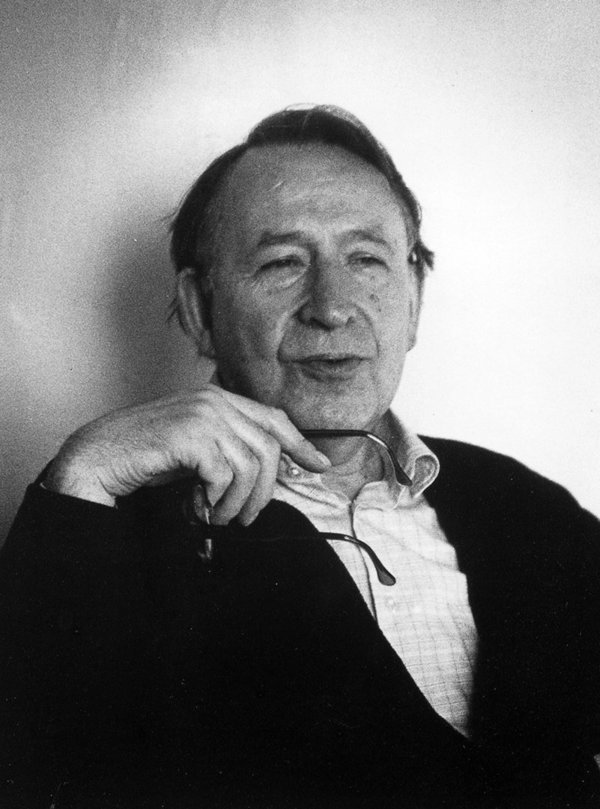 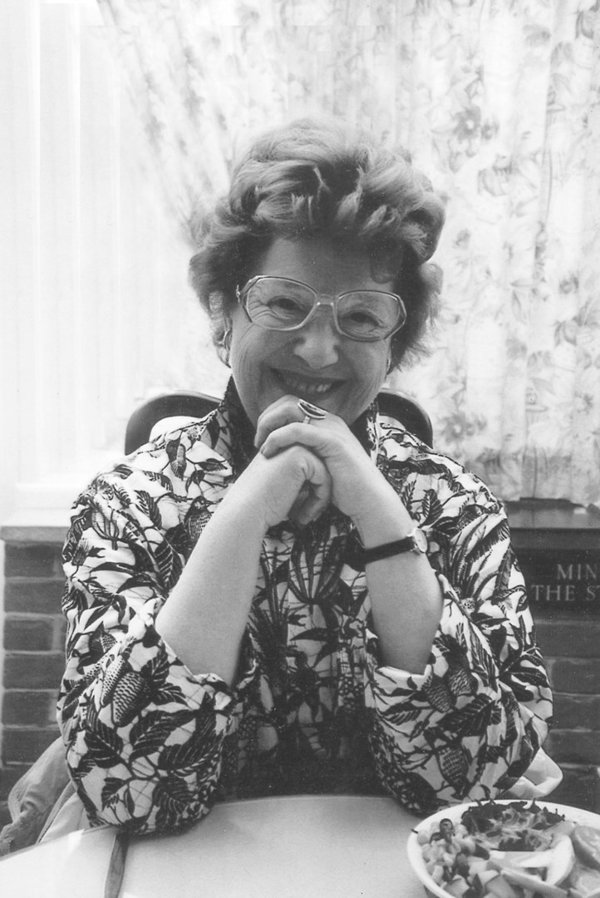 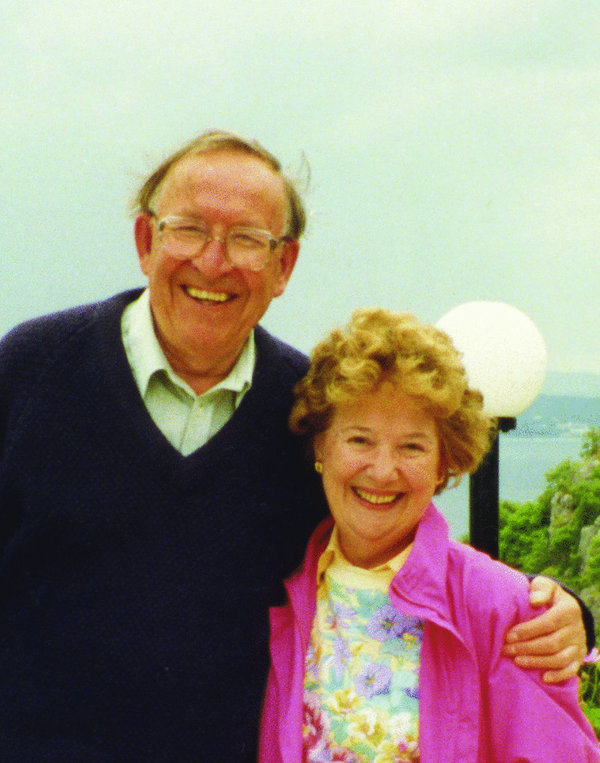 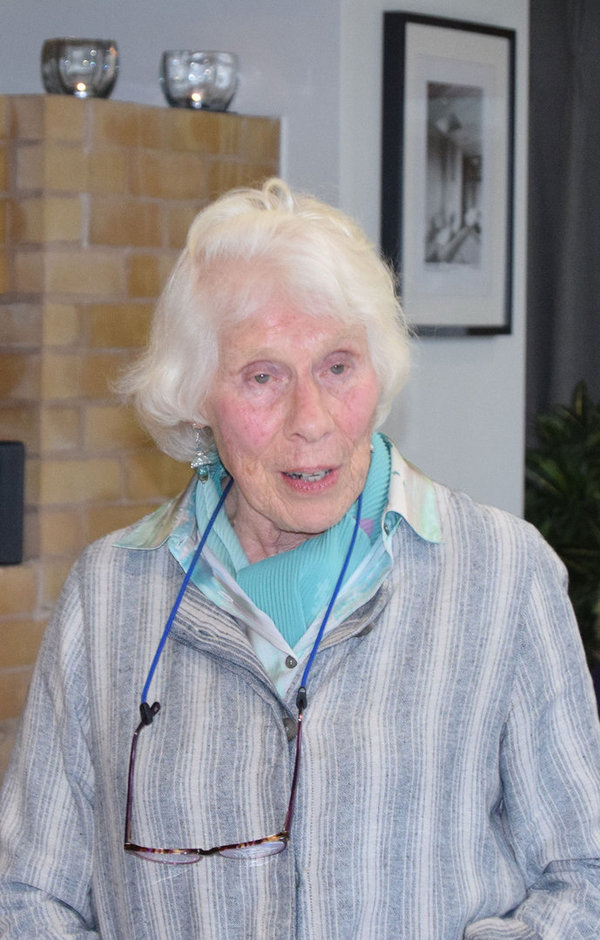 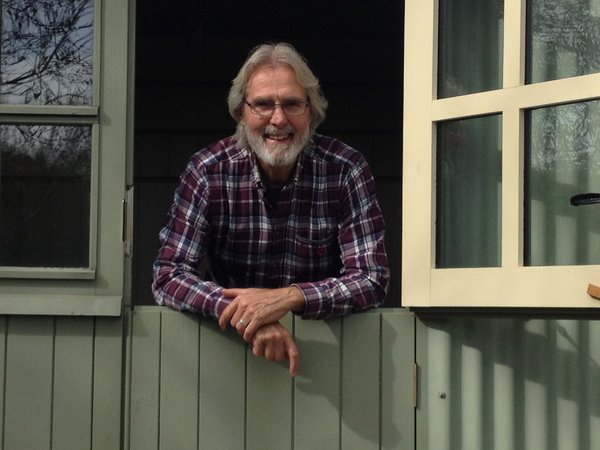 Raincloud of Knowable Things: A Practical Guide to Transpersonal Psychology

A Practical Guide to Transpersonal Psychology

The Raincloud of Knowable Things is the third book in the Wisdom of the Transpersonal series. All of them contain profound material presented by the authors as experiential workshops long before that term became familiar. What is important is that the material taps into something hard-wired and archetypal, containing timeless stuff. It continually communicates to new audiences and I believe it deserves a wider readership. Personally, I have found that the workshops do not date but survive the test of time: in being run steadily over the years since Ian’s death they have proved their continuing excellence, working well for participants, myself included. Thanks to Hazel Marshall’s sensitive editing they have now been published as nearly as possible in their original form, preserved for the future.

This beautifully written guide captures the spirit of the pioneering workshops of Ian Gordon-Brown and Barbara Somers which were held in London in the 70’s and 80’s. It will appeal to the general reader as well as to therapists of various orientations, and fulfils the much-needed role of filling a gap in the published literature of the Transpersonal. The reader is expertly guided through the material, which provides an ideal framework for anyone pursuing a path of personal growth which includes the Higher Self. I am sure it will become a popular text, not only among transpersonal therapists but with a very much wider readership. It deserves to become a standard psychological work.

As a general practitioner, I have increasingly used the Transpersonal exercises and methods described in this book to help people discover the blocks which prevent them changing their life-styles to promote their health. Spot Imaging can help people gain insight into intractable problems, understanding that troubles are not only ‘out there’ but inside, and to do with feelings and emotions. Those terminally ill have found images that brought them peace and inner tranquility, helping greatly with the lonely journey they were undertaking. Relaxation and stress management classes using these proven Transpersonal ways and exercises have been run over the years in my Practice, helping us explore our many levels of consciousness – our many states of being.

In catching and drawing together notes, flipcharts, and people’s personal participation in these workshops, an oral tradition has been caught for posterity. The material seems to spring fully formed into the world. Where are the precursors of this refined insight and finely-wrought technique? It draws together many traditions and disciplines and repays careful reading and contemplation – again and again. Then the wisdom just drips off the page. Remarkable and unprecedented material, really rich in its creativity, it is not dependent on its authors – it can be transferred and taught by others. The book is not just a textbook but a usable, viable guide – the workshops are being run in 2008. The oral tradition is alive and well.

Chapter 1 – APPROACHING THE SELF WORKSHOP I
Maps of the psyche – The traveler on life’s journey – Sub-personalities – Symbols – The four functions – Experiencing the Transpersonal – The inner sanctuary
Chapter 2 – THE MASCULINE AND FEMININE WITHIN WORKSHOP II
The cup and the sword – The feminine and masculine principles – Marriage as a psychological relationship – Developing intuition – Symptom as symbol – ‘Who am I?’ The grounding exercise
Chapter 3 – CYCLES AND STAGES WORKSHOP III
The pattern of your life – The seven-year cycle – Self-image exploration – Projection - Control patterns – Polarities – Change – Core archetypal energies – The sanctuary
Chapter 4 – INITIATION & THE MYTH OF THE JOURNEY WORKSHOP IV
The story of Buddha – Stages in the life of Christ – The door and the cave – Rites of passage – The water of emotions – Initiation and therapy – The return – The desert and the mountain – The initiates
Chapter 5 – THE OTHER SELF WORKSHOP V
Singing Stone – Directions, elements and functions – The inferior function – The door and the mirror – Alchemy and the elements – Journey to the other self

Chapter 7 – ARCHETYPES
Of what stuff am I made? – Archetypal images – Mapping the archetypes – Archetypes of the self – Archetypes and psychotherapy – Spirit of place – Communities and locations - Life-cycles of groups and organisations
Chapter 8 – THE CHAKRA SYSTEM
Energy in the human body – A short exercise in consciousness – Working with the chakras - The chakras and their symbols – Chakras and health – A first aid exploration for panic, fear and anxiety – Chakras, places and organisations
Chapter 9 – INTUITION, INSPIRATION AND THE WILL
Energy-threads – In search of your Intuition, the consciousness thread – In search of your Inspiration, the creative thread – In search of your Will, the life thread
Chapter 10 – THE RAINCLOUD OF KNOWABLE THINGS
The personal and the planetary – Four explorations for groups: My personal place of creation – The group and the ashram – The temple in the sun – Orienting the Self – Some ways to the centre of life – The universal blessing of Buddhism