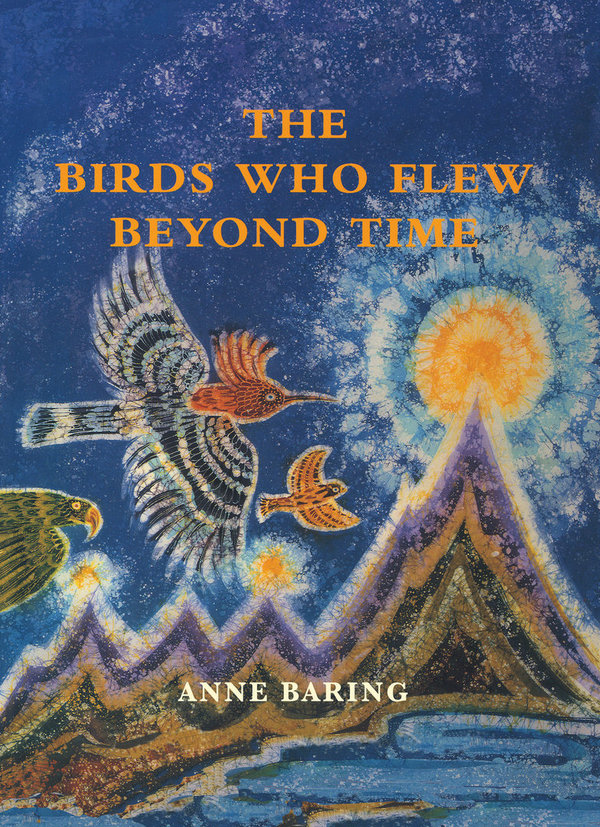 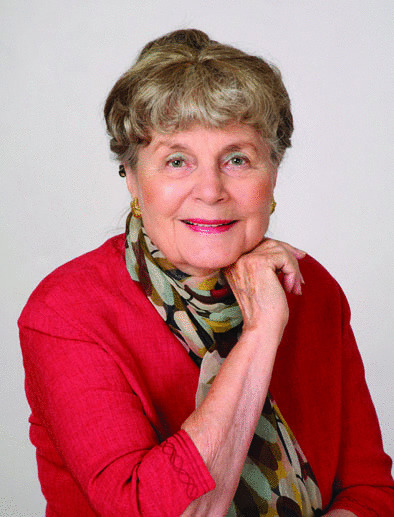 The Birds Who Flew Beyond Time

The Birds Who Flew Beyond Time

The greatest myths, stories and fairy tales are borne like seeds across the generations, taking root in a few individuals and bringing inspiration and soul-nourishment to many. These stories suggest responses to the challenges of human existence that cannot be conveyed as simply or profoundly in any other form. They carry us with them by enchantment. Through delight, they relate us to a dimension of the imagination too often neglected in our everyday lives.

The Birds Who Flew Beyond Time is inspired by the great Persian poem The Conference of the Birds written by Fairid ud-Din Attar, a poet and Sufi mystic who lived in north-east Iran in the twelfth century. The central theme of Attar’s poem - the need to awaken the heart - is as relevant and vital today as it was then.

Our story begins with an appeal for help by the Earth to all the birds of the world. She asks them to go on a special quest to save her life and describes the place they must reach in order to bring back a message for her from the Great Being who lives in the House of the Treasure in a garden beyond the edge of time. The Hoopoe comes forward and tells the birds that she knows the way and can act as their guide. She tells them the story of the Golden Feather that lies hidden in their hearts. Different birds come forward to express their doubts and fears but the Hoopoe persuades them to set out with her on the quest. She warns them that they will have to cross seven valleys, each one guarded by an invisible monster whose power must be overcome before they can find the garden of the Great Being. The birds then set out on their journey and after many trials, in which many of them succumb to the monsters’ spell and must be left behind, they finally reach the garden beyond the edge of time. After explaining the purpose of their journey to the Keeper of the Gate, they are allowed to enter the garden and the House of the Treasure. The birds enter the Heart of the Great Being and ask what message they should take back to Earth. The Great Being tells them that they themselves are the message for, in breaking the spell of the seven monsters, they have been transformed from helpless, ignorant birds into birds capable of helping the Earth. The birds return to Earth through the seven valleys, rejoining their friends who, released from the monsters’ spell, are free to fly home with them. They tell their story to the Earth who thanks them and appoints them as her special messengers to the children of the world.

The journey of the birds is everyone’s journey through life; the Hoopoe is anyone’s guide; the monsters represent the destructive powers of the wounded psyche, rigid and deadly in its uncomprehending pain. These destructive elements must be transformed before the soul is free to act on behalf of life. The Great Being is an image of the mystery that always transcends our intellectual grasp, yet which may be imagined, related to and perhaps one day, when we least expect it, revealed.

She travelled in Latin America and, as a Churchill Fellow, in South East Asia, where she studied the textiles of the region, working at the Batik Research Institute in Jogjakarta.